YouTube Channel: Find me @Vlook: Best Books 2022📚, Goodreads Challenge 2023📖, New Year Goals🎉 a Gift for you🎁 and a writing update✍️ 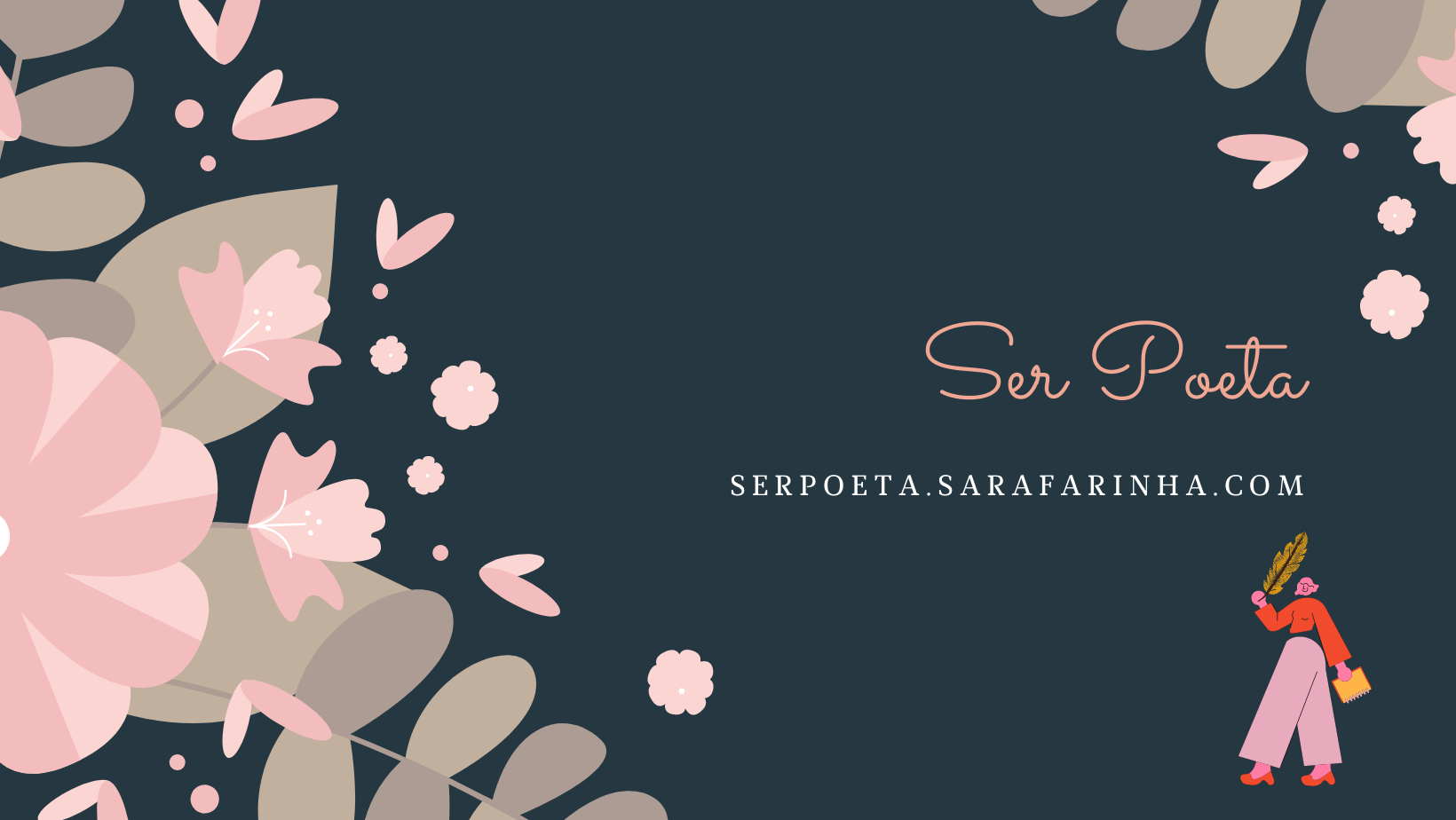 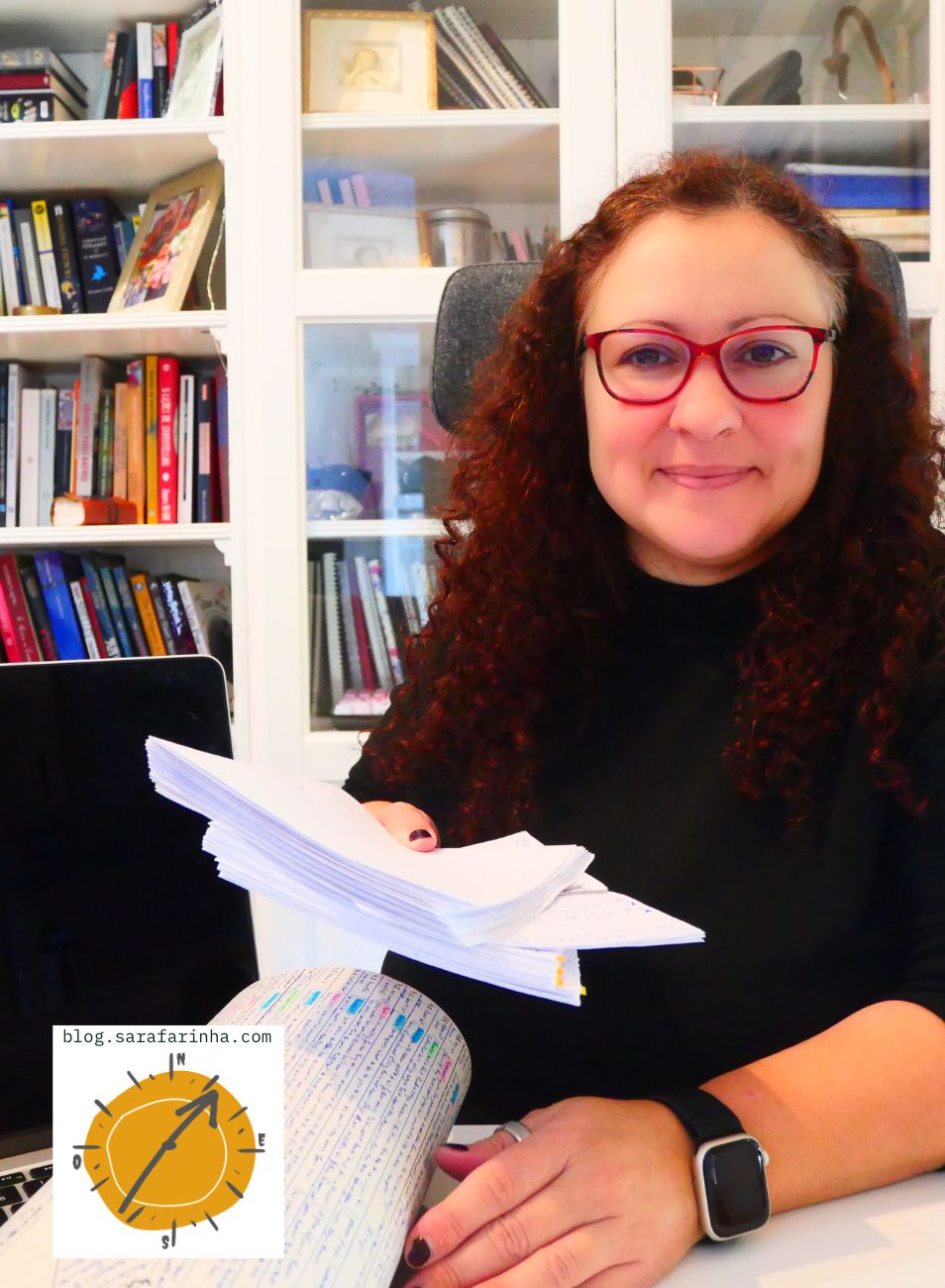 I confess, I had to read it a couple of times to be able to discern if I missed something between the lines (probably did anyway). I want to give it the due credit for the world-building. Research and dedication should always be praised and on Bodard’s case they are recurrent.

But I also thought that even though it’s not a new idea it could be easily missed if the author hadn’t commented on it. Ended up with a feeling that some of the concepts get swallowed by the story progression and that the reader gets tangled, trying to understand a new world without the proper guidance.

I really was puzzled by some of the details and those ended up being the foundations that helped form my opinion. Things like: Why did they have metal second-skins? But at the same time they were barefoot. It mixes unnatural shielding with the well-known natural state of being barefoot of the oriental religious cultures and if the latter is designed to give context the former doesn’t appear to be.

I got captivated by Shinxie story but couldn’t comprehend how she is able to teach students to grasp the exactly same thing that she failed on achieving. Being forced to leave the Imperial Court and be appointed as Abbess of White Horse wasn’t supposed to be a punishment? To crush all self-expression was the only way to Transcend and she wasn’t transcending material so how could she teach if she failed to grasp the first thing about their purpose?

The personal balance theme is very alive in this story but it keeps acquiring new shades. Isn’t body health a part of the desired equilibrium? Why is it that one of the students almost ready to transcend look like a skeletal? Oriental beliefs always keep body and soul, dark and light, Yin and Yang in the equation. Even in a corrupted system these details shouldn’t be overlooked. Even if balance is of the elemental type(the five elements mentioned) and not the traditional body and soul.

Transcending to a (Penlai) Station is also mindboggling. One more detail to add to the mixed feelings I had while reading this. What’s beyond Penlai Station? And why do they need a glider to travel there? Isn’t it supposed to be a transcendental space, a not heartily environment? And if they can ascend (or transcend) and become one with the universe, why do they need gliders? And couldn’t they be used to descend? It seems that spiritual and material concepts get a bit mixed up throughout the story.

As for the story message I’ll let you make your opinion by yourselves. Even though Shinxie, Gao, the Sixth Prince and the oriental roots of this short-story make a compelling reading, by the end I was a little disappointed with some of the author’s choices.

Do read it. It’s a good story (even with the quirks).

P.S.: Loved Bodard’s ‘The Lost Xuyan Bride’and discovered that she has a lot of works available online.

Leave your comments here or send me an email to: sara.g.farinha@gmail.com